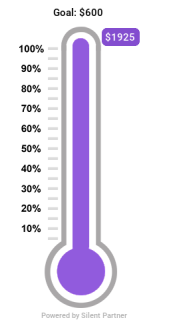 During this summer’s Reunions 2021, the Three Rivers High School Class of 1964 is having a birthday party on July 31 as they celebrate their 75th birthdays. And as part of the celebration, four members of the class issued a challenge to their classmates to raise funds for the Three Rivers Promise. Their initial $300 (4 times $75) has been met and almost tripled; ten classmates have donated $1625. With the match, the Class of ’64 has raised $1925 for future graduates of Three Rivers High School to have help in pursuing further education through the help of the Promise.